Just some parsecs away from home 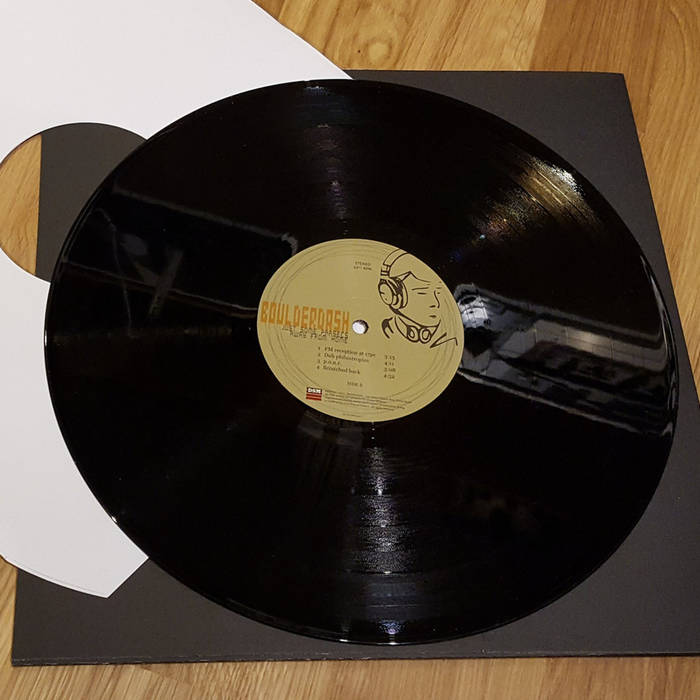 Just some parsecs away from home is Boulderdash fourth album.
This work proceed the expiring of sonic terrain, this time with a bit more aggressive harmonics and melodies, still with the so typical Boulderdash weaving layers of melodies and soundscapes.

Boulderdash gained worldwide attention with the release of the debut album, We never went to Koxut island on RUC. The long lost sophomore album Pro time killers recorded 2001 was released on DataDoor 2016. The same year a new recorded album, Social Life Artificial was released by DSM.

Boulderdash has left it's dormant period and is now fully active! ... more

Bandcamp Daily  your guide to the world of Bandcamp